bohmann represented one of the plaintiffs in invalidation proceedings challenging the legal validity of the only patent covering a blockbuster pharmaceutical drug that had a cumulative expected sales volume for the remaining patent lifetime of € 750 million.

We are involved in representing both proprietors and alleged infringers in enforcement of intellectual property rights, patents in particular. We advise our clients on pre-trial matters such as warning letters and protective writs. In litigation, we are involved in court proceedings including both preliminary injunction proceedings and substantive proceedings.

Our work extends beyond patents to include trademarks, utility models and designs.

In addition to dealing with individual patents, we carry out complex and extensive work creating and managing intellectual property portfolios for our clients. We coordinate prosecution for clients in various jurisdictions and develop and execute filing and prosecution strategies on their behalf. We also assist clients in navigating the mine field of third party rights, which includes preparing freedom to operate analyses, challenging the legal validity of such third party rights and assisting in licensing transactions.

A client approached us with data from a “failed” experiment. In fact, these data provided the cornerstone for a comprehensive portfolio that currently comprises ten patent families with more than ninety patents and patent applications. These patent families cover technology platforms, individual compounds and the use of such individual compounds. The portfolio has been licensed to a biopharmaceutical company. We also negotiated and drafted the necessary license agreements so as to provide freedom to operate for the company.

One of our clients engaged us when they were still a ten-person company pursuing a service business model. They soon afterward transitioned to a high-value pharmaceutical products model and we drafted and filed all of the company’s patent applications and coordinated their international filings as well as their patent prosecution in fifteen international jurisdictions. Over the next nine years, the company established a patent portfolio covering a total of twenty-two patent families including more than two hundred patents and patent applications. The company was eventually sold for more than US$300 million.

Based on our extensive international experience, we anticipate and manage issues arising for our colleagues in other countries, especially the United States, Canada, Australia and Japan as well as China, India, South Korea and Brazil. We work frequently as part of international legal teams, where our knowledge of statutes and practices in these legal systems give us an advantage. Our international colleagues benefit in turn from our knowledge of patenting and prosecution practices as well as enforcement of patents in Europe and Germany.

Our work in the biotechnology and pharmaceuticals fields covers both classical chemistry-based therapeutic molecules as well as biologic therapies of many varieties and diagnostics. Our firm has drafted and prosecuted patents on therapeutic antibodies and worked extensively in aptamers, small interfering RNA (siRNA), virus-based therapies as well as in related fields. We have worked across all indication areas. We have developed deep expertise on both sides of the biogenerics and biosimilars fields: both building patent portfolios to protect these types of therapeutics as well as finding ways around existing patents on them. We keep up to date on the rapidly evolving regulatory landscape for biosimilars and its impact on patent law in Europe, the United States and Japan.

In the field of small molecule generic therapeutics, bohmann was involved in a number of high-profile cases including: the proton pump inhibitor and reflux treatment omeprazole; the SSRI antidepressant escitalopram; the opioid analgesic oxycodone; and the pulmonary drug seretide (fluticasone/salmeterol).

In addition to classical chemical drugs, biotechnology products and related platform technologies, we have worked on a significant number of medical device patents related to, among others, stents and catheters.

Due Diligence on Behalf of Investors and Acquirers

bohmann frequently steps in on behalf of investors and corporate acquirers to assist in performing intellectual property due diligence. 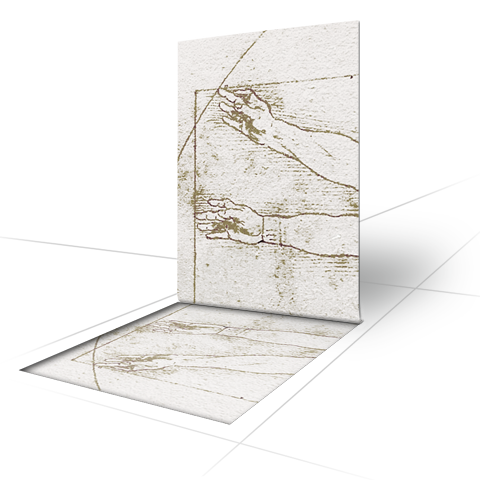